Learn our story, from the beginning and into the future.

Tribute Funeral Homes began in 1944 when Gladden and Pauline Oliver went into partnership with George Fisher owner of the Fisher Funeral Home in Ansonia, Ohio.

In 1958 the Olivers opened a new funeral home in Greenville, known as Oliver Funeral Home, located at the corner of W. Main and Elm Streets. They were joined in the business by their 2 sons, Benton and Roger. In 1981, Roger took sole ownership of the funeral home and in April of 1994 opened the current facility on North Broadway. In 1998 the Ansonia home was closed and merged into the Greenville home. In November of 2004, Roger sold the business to Joseph Floyd, who had joined the firm in June 1981 and manager of the Greenville home since June of 1989.

Meet our staff. Members of the local community make everything that happens possible.
Together, we make this place amazing. 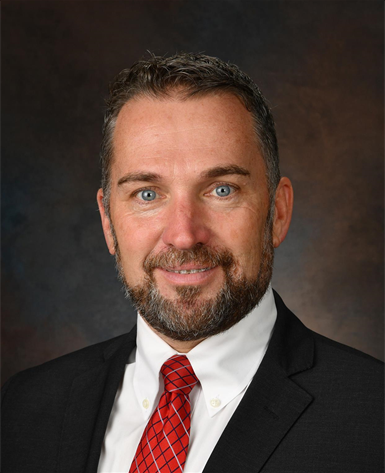 Eric Fee has almost 20 years experience with bereavement and loss. As an ordained minister, Fee has served Darke and Preble Counties through local churches and grief support. Eric is a member of Kiwanis, Masonic Lodge, Darke County Chamber of Commerce Board Member, Red Cross Honorary Board Member, Darke County Mental Health Board Member and attends EUM Church. He and his wife, Kristin, have two children and reside outside of Greenville. 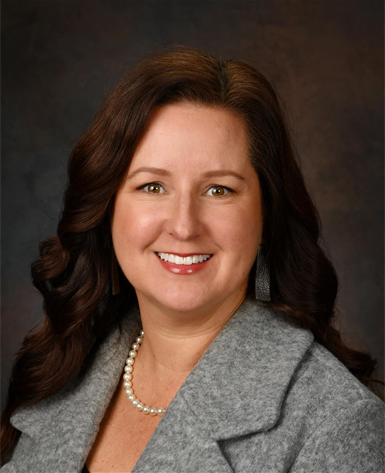 Kristin Fee brings with her over 10 years experience in sales, marketing and customer care. She is involved in her community through serving at church and volunteering at her children's school. She is a member of Rotary and serves as a board member for Darke County American Red Cross, Greenville Rotary Club and Darke County Recovery Services. Kristin and her husband Eric attend EUM Church and reside outside of Greenville along with their two children. 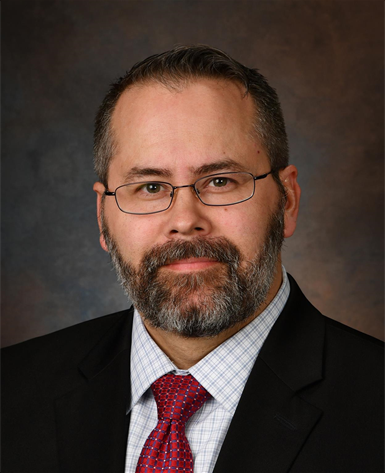 David has been serving Greenville and the surrounding Darke County community as a funeral director and embalmer since 2013. David has been the manager of Tribute Funeral Homes, Greenville Campus since December 2015 and has been working in the funeral industry since 1999. He prides himself as being compassionate and feels it is a calling and an honor to help guide people through one of the most difficult and stressful moments of their lives.

David is married to Tricia Gillum and they have two children. Garrett and Aislee. When he is not working, David likes spending time with his family, enjoying the outdoors and the occasional lazy day. He is not a fan of winter and cold weather, but can tolerate them both as long as he has a fireplace and a cup of hot tea. 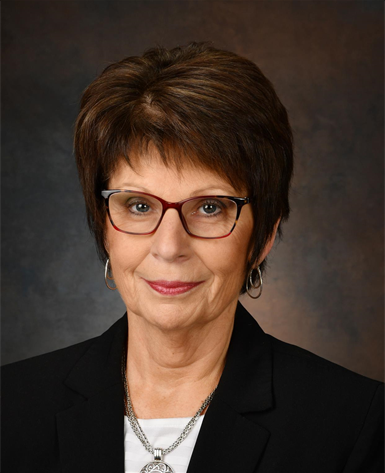 Deb currently serves as the Office Manager for the Greenville Campus. Her role on a daily base is always different and that is what makes it enjoyable. Deb started in the funeral industry in 1990 as a hairdresser and helping with other odd and ends at the funeral home. Her favorite part of the job is working with the families.

"It is a very difficult time in their lives, and it is a privilege to serve them," she said. "One thing about working here is that we are a team that works together. Everyone is a team player, and everyone helps each other out."

Deb lives in Ansonia, Ohio with her husband Max, whom she married in 1978. They have three children, Joe and Kelly Prescott, Teri and Matt Cross, and Sara and Nathan Smith; and 5 grandchildren, Isabela, Dominic, Addison, Ashlyn, and Avery. Max retired from General Motors after 30 years of service. He now works at Jones Driving School in Greenville, Ohio.

Deb is a member of the Ansonia United Methodist Church where she is involved in numerous committees. She worked for the Ansonia Emergency Services as an EMT-B until she retired in 2005. In her free time, Deb enjoys quilting, gardening, planting flowers, going to sporting events, and especially watching her grandkids. 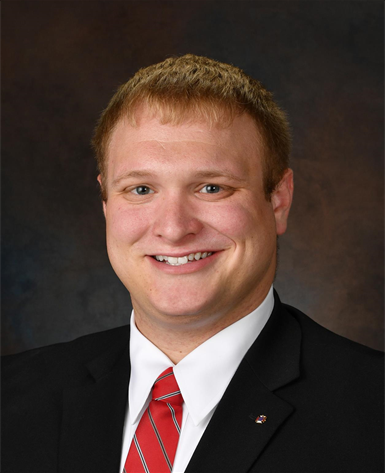 Thomas is currently serving as a Funeral Director Apprentice for Tribute Funeral Homes, where he strives to exceed expectations. As a lifetime resident of Greenville, he has a passion for serving others within his community. Thomas views his career more as a ministry than a job. He prides himself in treating every family he serves as his own.

Thomas is attending the Pittsburgh Institute of Mortuary Science where he is pursuing his mortuary degree. He received his bachelor’s degree in Agricultural Communications in 2018 from The Ohio State University.
A community is only as strong as those within it. Thomas enjoys being active within his community and county. He is currently serving as a member of the Darke County Fairboard and volunteers as a 4-H Advisor for the Grade-A-Kids 4-H Club. As a past Ohio FFA State Officer, Thomas is active within his local, state, and National FFA Alumni chapters. Thomas is currently an active member of St. Mary’s Catholic Church, Greenville Knights of Columbus, Greenville Elks Lodge, and the American Milking Shorthorn Society. He is a member of the Ohio Farm Bureau and serves on the Darke County Farm Bureau Board of Trustees. He has previously served on the Ohio 4-H Foundation Board of Trustees and the Darke County 4-H Committee.

During his free time, Thomas enjoys spending time with his family, enjoying local craft beers and wines, and spoiling his nephew, Spencer. When not in a suit, you can find him working outdoors, showing dairy cattle, and improving his amateur photography skills. 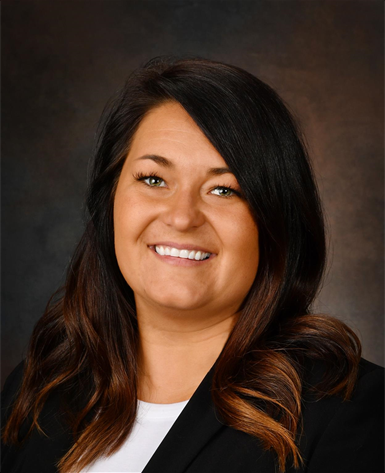 Kendra is a lifelong resident of Darke County and has her bachelor's degree from Indiana University in Communication Studies. She has never met a stranger, only an opportunity to make a new friend! Kendra loved people of all ages and has a passion for the grieving. She believes God has called her to comfort those on a grief journey and is honored to make it a quality time of healing.

Kendra and her husband, Chris, recently purchased her family's farm nestled back a long lane just west of Greenville where they are raising their two daughters, Klaira and Josie. Their daughters are the fifth generation to live on the farm. The brick house they now call home was built in 1901. Kendra and her family enjoy all the farm life has to offer, including their draft horses, chickens, and cows. 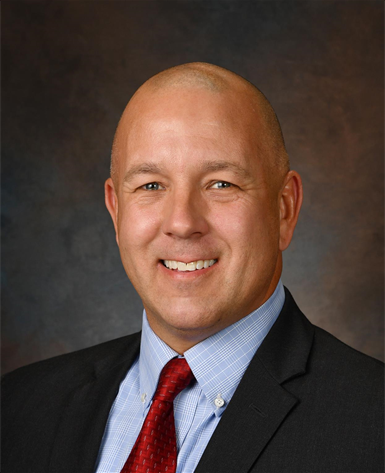 David is a fully licensed preneed specialist for Tribute Funeral Homes. He has been planning meaningful and healing funeral services since December of 2002. In October of 2018, he was named a Certified Professional in Funeral Planning by Dr. Alan Wolfelt. David is honored to meet with families at the funeral home, their personal home or wherever someone is comfortable, to strategically and thoroughly plan their healing funeral service.

David has been a life-long resident of Darke County and currently resides in Arcanum, Ohio with his family. He and his wife, Jennifer, have two children, Meghan and Matthew. Jennifer is a local school teacher with a Master's degree in education. David is very active with youth and youth sports in Ohio and surrounding states. He is the President and Founder of Focus Fastpitch, Inc., a youth non-profit sports program here in Darke County.

When David isn't playing the role as a husband, dad, brother, son, couch, community board member, or youth activity coordinator, he uses his free time to sleep! 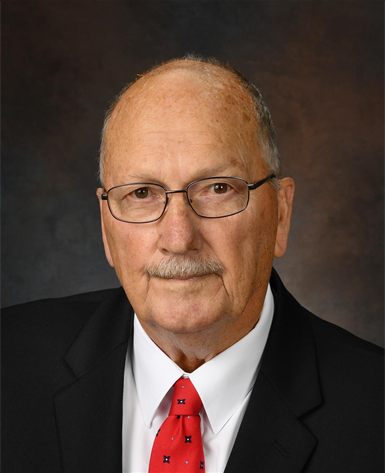 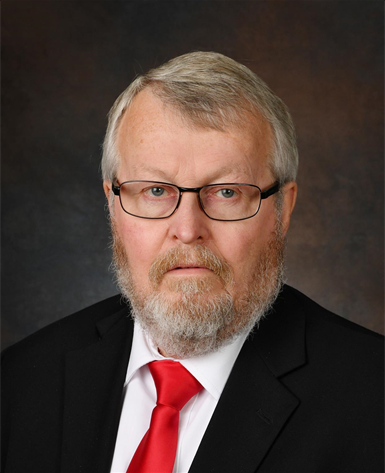 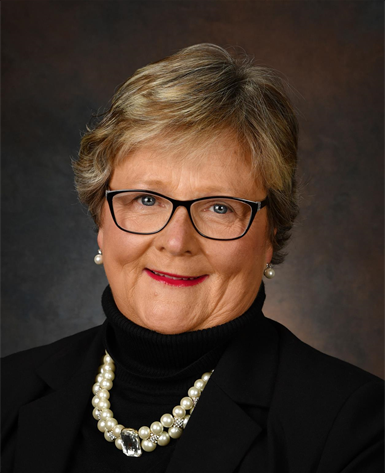 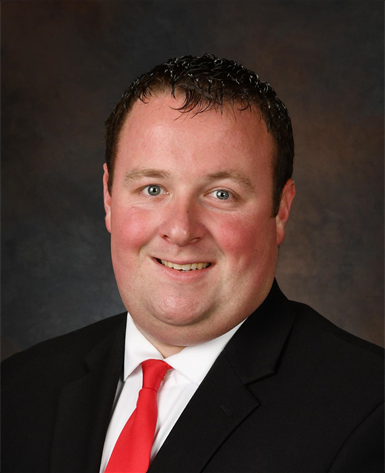 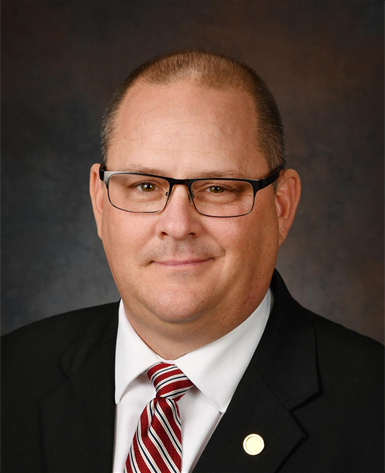 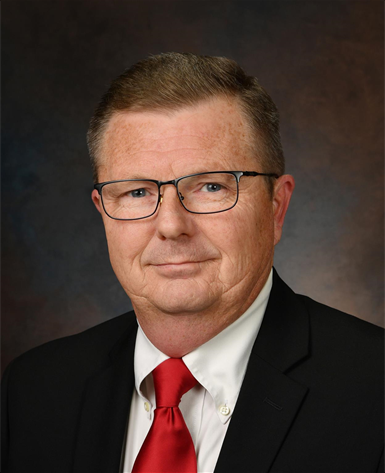 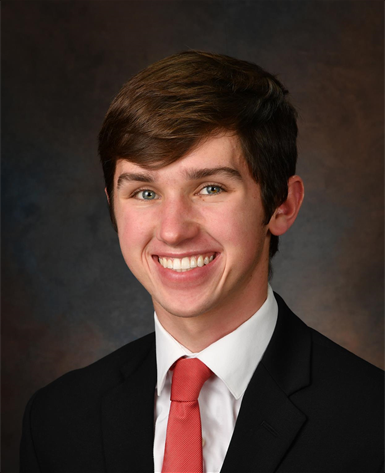 Find everything you need.

See where we are and find the place that best meet your needs.